The day that lovebirds exchange their "I do's" and officially become a married couple is one of the most important of their lives; this is why an anniversary is as imperative to them as a birthday or Christmas. Getting the right gift for such a personal time can be difficult, but we've made life a little easier with some great anniversary gift ideas.

Where they met. Where they married. Where they settled. Places full of fond memories, as a thoughtful gift why not use a multi opening frame and pinpoint the places on three sections of a map, a piece of art that is personal to the happy couple and a great addition to their home. 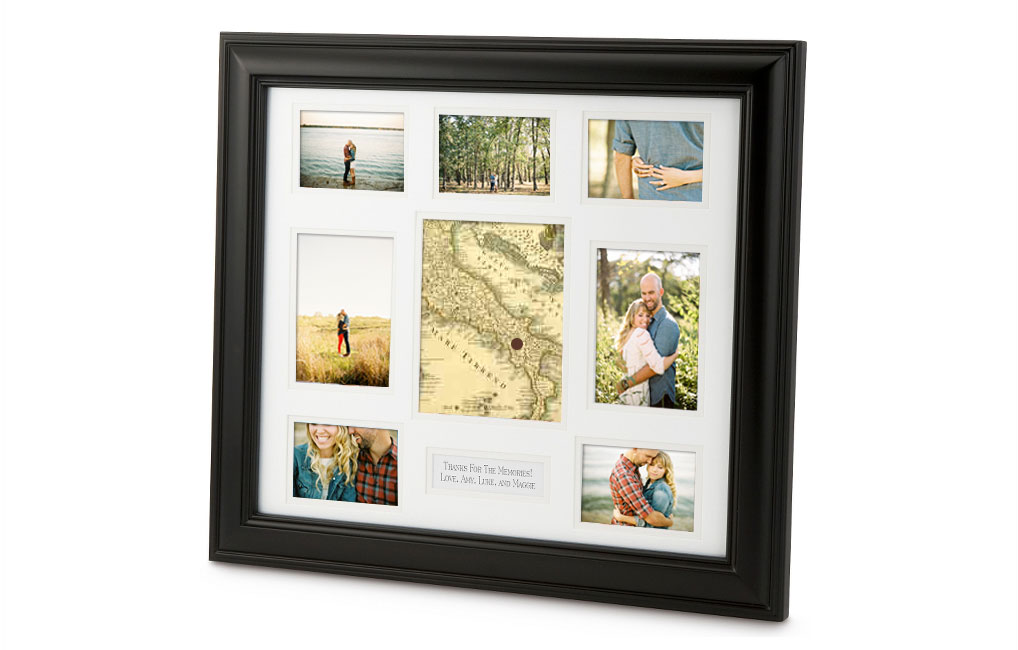 25 years is indeed an anniversary worth celebrating, make sure that you give a gift that is more than a bog standard silver frame. eFRAME have a wide range of fantastic silver frames from custom made to ready made to elegant swept, guaranteeing a quality gift that will last beyond the next 25 years.

50 years together is an admirable feat for a married couple and should be marked accordingly with one of the many quality gold frames, both ready made and custom, that eFRAME has to offer. These frames are of the highest quality available and will reflect perfectly the importance of such a memorable life event. 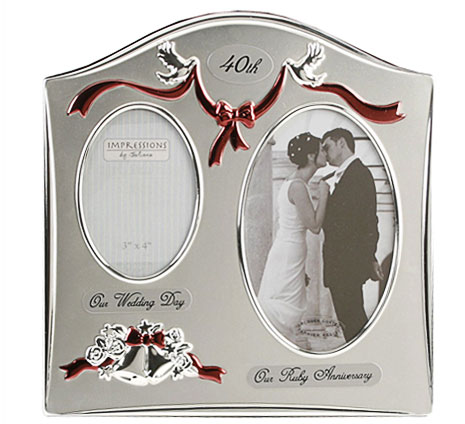 eFRAME also have a beautiful selection of specialist anniversary frames, available in a contemporary silver that will suit almost anyone's decoration. Allowing them to display proudly the success of their marriage, emphasised by the years of marriage indicated on the frame, for all to see.

Nostalgia is a powerful thing, it brings a rush of happy memories. Give the gift of a nostalgic smile, use a double aperture frame, in one opening put a picture of the couple on their wedding day and in the other a photo of them now. This is particularly effective for a couple who have been together a long time as the difference should be more notable. 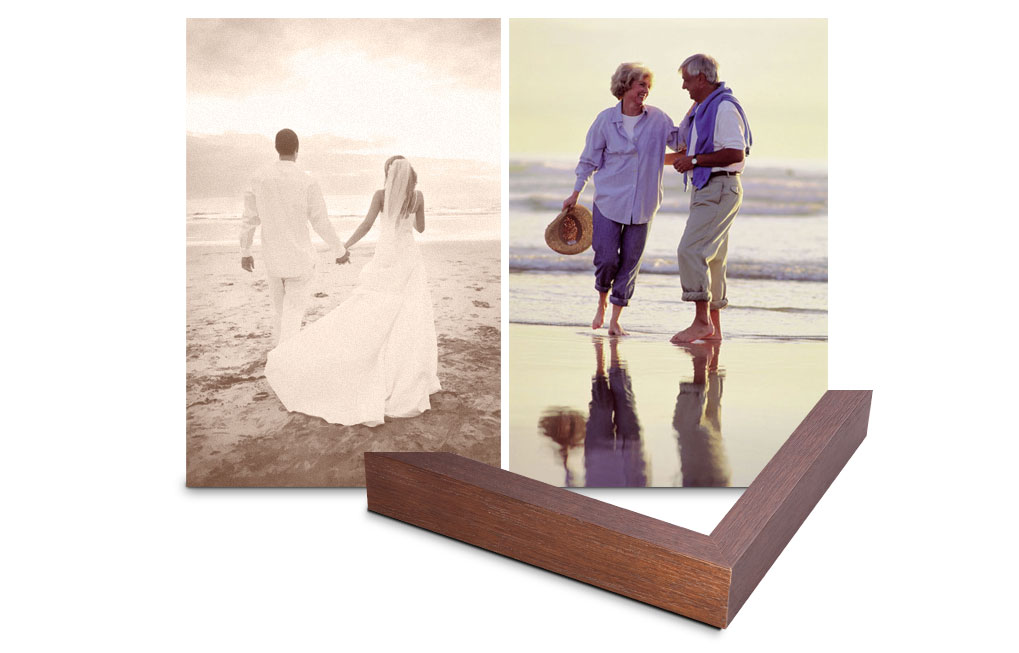 Tell the story of your relationship

If you are having a family gathering for the celebration of an anniversary, why not surprise the couple with a picture wall featuring a multitude of photos of them throughout their marriage. A talking point for the celebration and a memento they can keep forever. 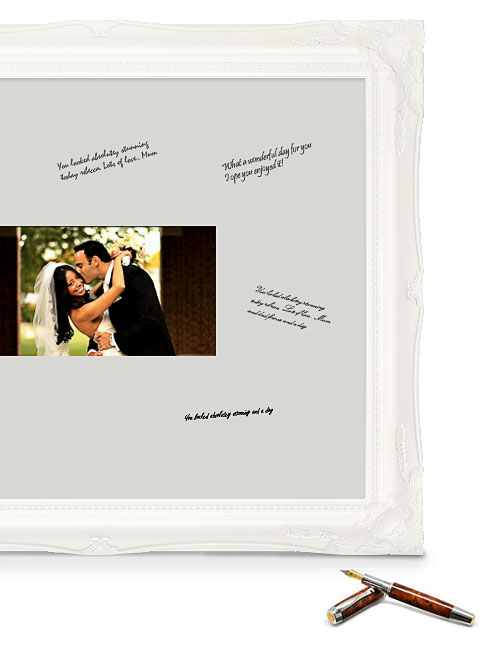 Make all of these gifts extra special by adding an extra wide mount and have all their family and friends sign around the pictures, this makes the gift that little more thoughtful and is something they will treasure for many more years to come.

By placing an extra wide mount into one of our swept frames you can create a gift that really will make the lucky couple say 'wow'.